“This is a rare find! An academic book that is highly readable, relevant, well researched, and, as the topic requires, down to earth. Especially helpful to city planners, health promoters, community leaders, and all who love what a garden does for a day outdoors, a yard or parkette, a great meal, and quality time with others.”

—Wayne Roberts, author, The No Nonsense Guide to World Food and Food for City Building

Full-scale food production in cities: is it an impossibility? Or is it a panacea for all that ails urban communities? Today, it’s a reality, but many people still don’t know how much of an impact this emerging food system is having on cities and their residents. This book showcases the work of the farmers, activists, urban planners, and city officials in the United States and Canada who are advancing food production. They have realized that, when it’s done right, farming in cities can enhance the local ecology, foster cohesive communities, and improve the quality of life for urban residents.

Implementing urban agriculture often requires change in the physical, political, and social-organizational landscape. Beginning with a look at how and why city people grew their own food in the early twentieth century, the contributors to Cities of Farmers examine the role of local and regional regulations and politics, especially the creation of food policy councils, in making cities into fertile ground for farming. The authors describe how food is produced and distributed in cities via institutions as diverse as commercial farms, community gardens, farmers’ markets, and regional food hubs. Growing food in vacant lots and on rooftops affects labor, capital investment, and human capital formation, and as a result urban agriculture intersects with land values and efforts to build affordable housing. It also can contribute to cultural renewal and improved health.

This book enables readers to understand and contribute to their local food system, whether they are raising vegetables in a community garden, setting up a farmers’ market, or formulating regulations for farming and composting within city limits. 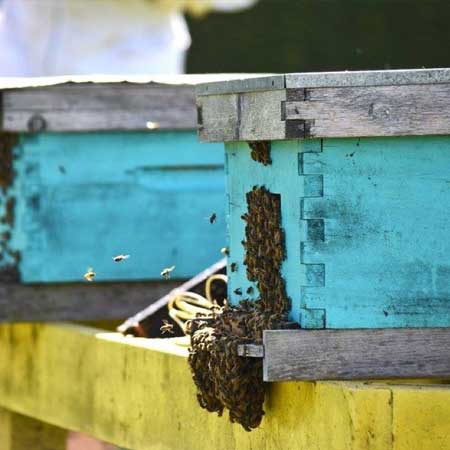 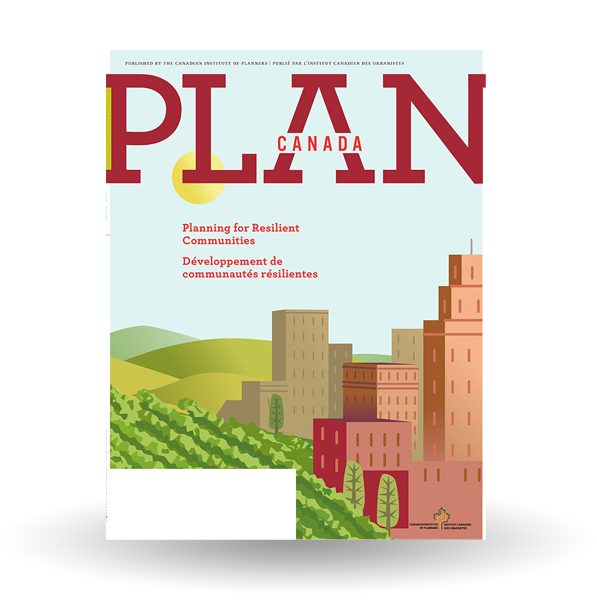 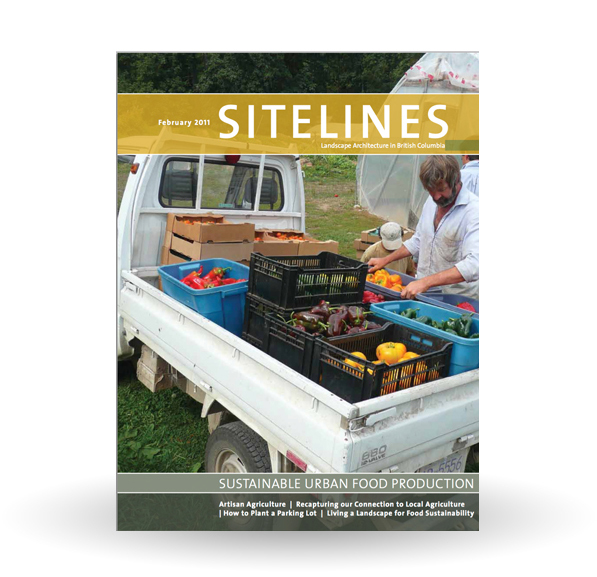 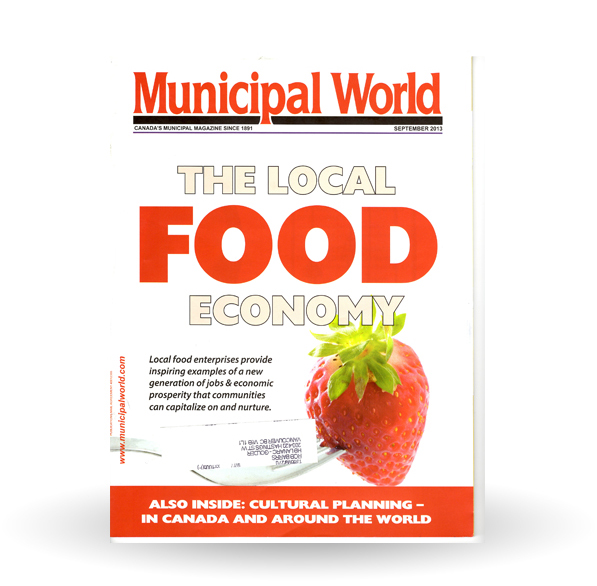